Whittling down the 42,052 photos I have shot this year down to just ten has been a challenge, but I have finally picked out my favourite pictures of 2018. 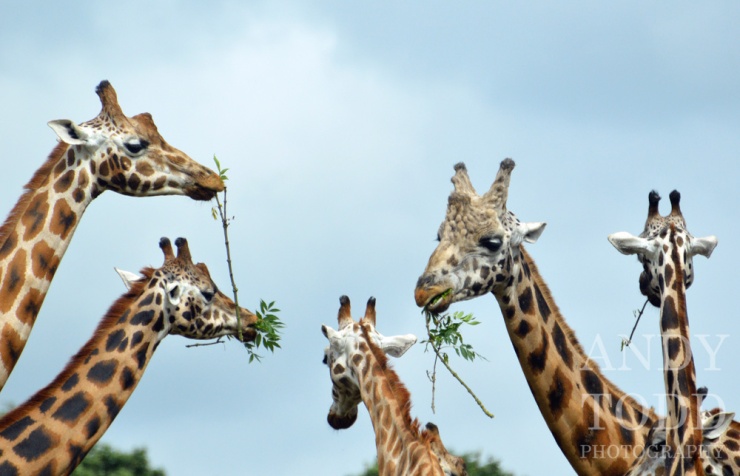 During a family trip to Woburn Safari Park in August , I managed to capture some really interesting wildlife photos. We were driving through the road safari where this family of giraffes were eating so we pulled over and I shot a few frames. 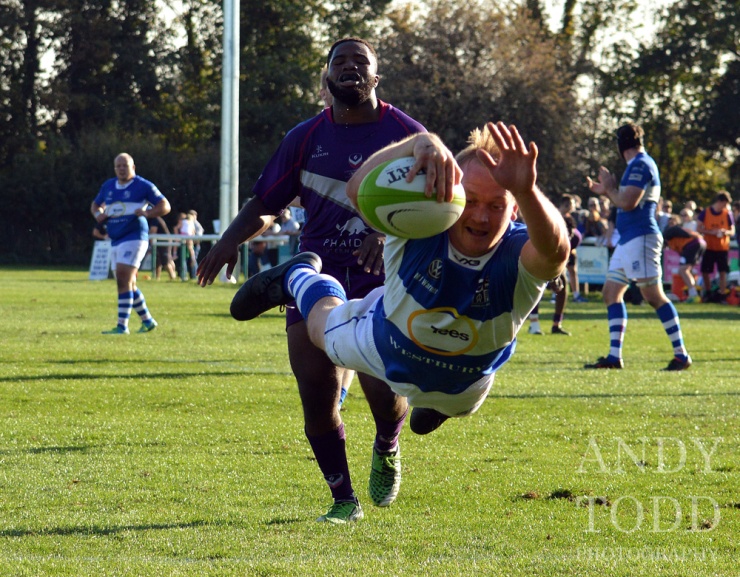 Jimmy Rea has been playing for Bishop’s Stortford rugby club since he was a boy, and is one of the fan favourites within the first team. The boys were playing Loughborough in September, and with a healthy lead already in the bag, Jimmy got hold of the ball and ran straight towards me, before launching into a Chris Ashton-style dive to score a try. Once he emerged from the celebrations, he pointed straight at me and said “You better have got that!”, and fortunately for me, I did. 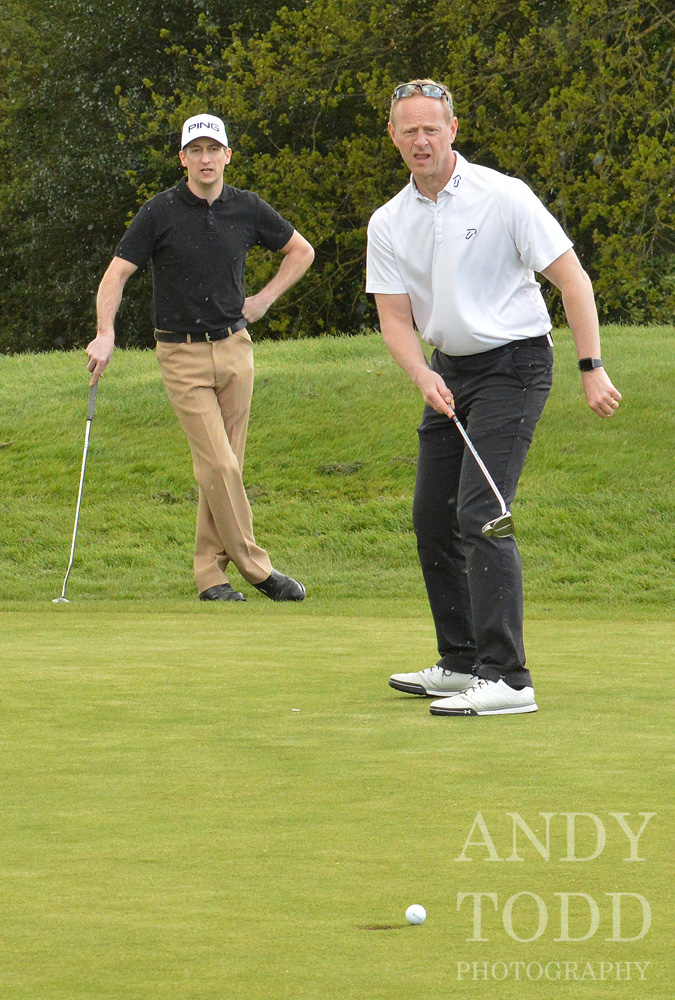 In April I was at Mill Green Golf Club in Welwyn Garden City to photograph a charity golf day. About halfway around the course, this group were putting on the green and I was fortunate enough to time my shot just as the ball rolled to a stop on the lip of the hole. 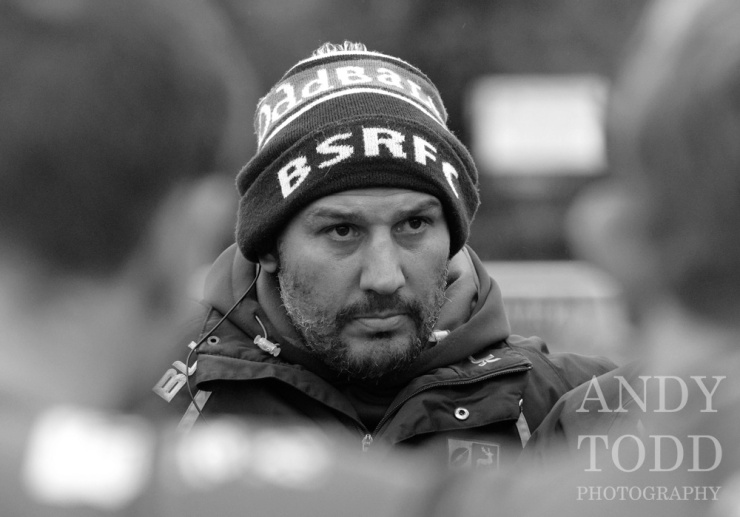 Bishop’s Stortford director of Rugby Andy Long was not a happy man after his team’s defeat to Ampthill in October. I often try to take photographs of the players and coaches during the post-match huddle as there are usually some strong emotions on display, win or lose. This one is a big more contained although I’m sure some choice words were had in the changing room afterwards. 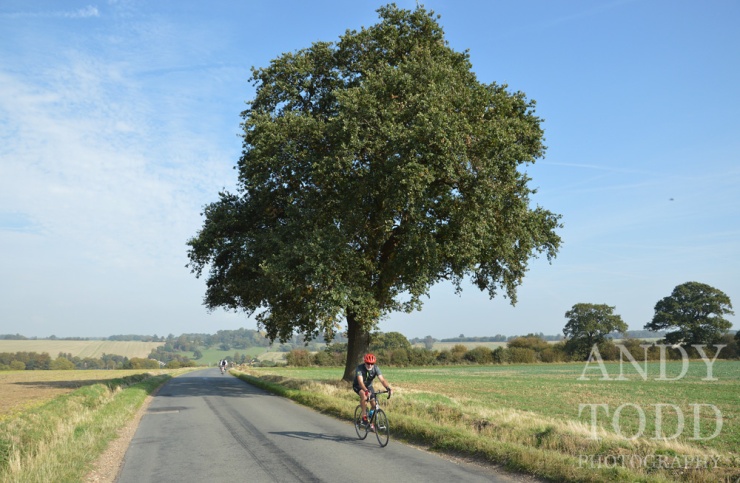 At the start of October, a group of supporters from Bishop’s Stortford rugby club cycled in excess of 70 miles to raise funds for Aurora, daughter of first team player Jimmy Rea, in the Smiles for Miles event. I was asked to photograph a group taking on this challenge, and had planned a number of stops en route where I thought I would get nice photos. After the first few opportunities didn’t work out how I wanted, I was beginning to think it wasn’t my day, until things clicked into place at the peak of a hefty climb in the wilds of Hertfordshire. 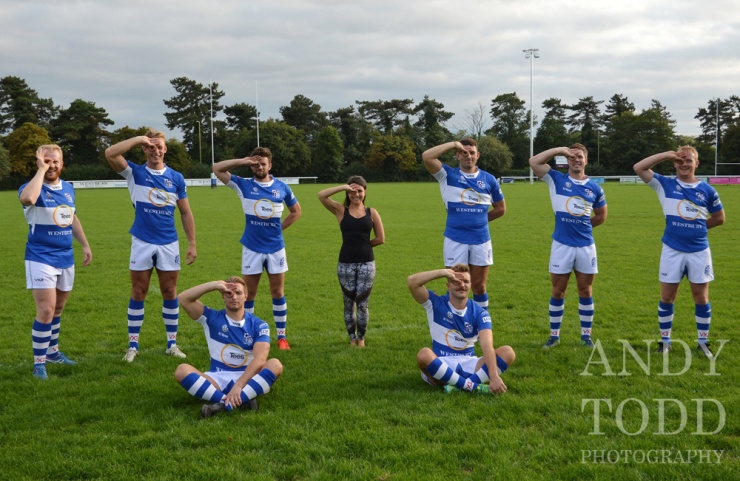 Tottenham Hotspur and England football player Dele Alli set his fans a challenge in August, to replicate his complicated hand gestures. I was at the Bishop’s Stortford rugby club photo evening around this time, and during one of the shots, yoga instructor Marcella and the players wanted to pose with the gesture. Some people just can’t do the Dele Alli challenge. Tom McCrone, I’m looking at you. 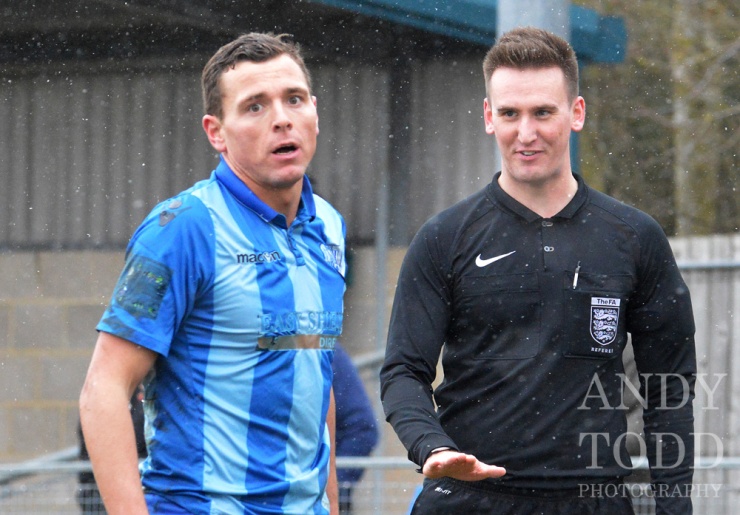 On a rare Saturday off in mid-March, the UK was hit with a snowy spell. I decided to cover a local football derby between Ware FC and Hertford Town in the Bostik Isthmian League, hoping to get some nice snow pictures. During the match the snow was coming down, and it started to settle in patches, but the best photo I got was this moment when Ware’s captain George Madden was given a warning by referee Joshua Crofts following a rough challenge. Madden’s reaction, straight down my lens, tells you exactly what he thinks of the decision. 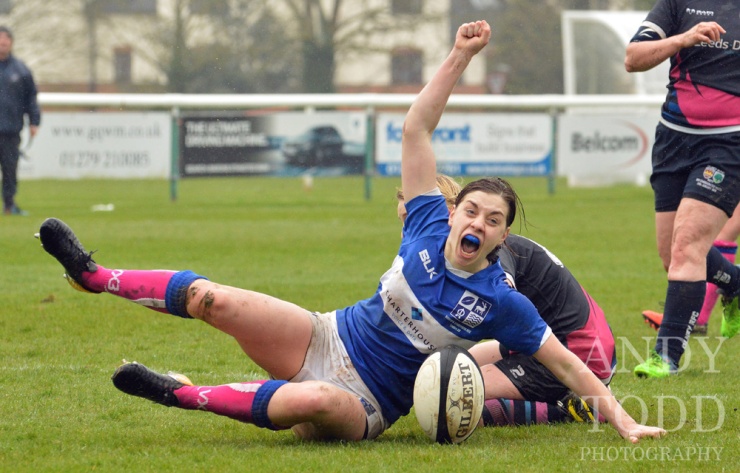 The first time I covered Bishop’s Stortford rugby club’s ladies team was in April, in miserable weather as they played out the season-ending match against St Neots on the first team pitch. The ladies were dominant, with some impressive ball-carrying and defence-splitting runs. After one particularly impressive break, Amber King touched down to score a try, and was clearly very happy at having done so. 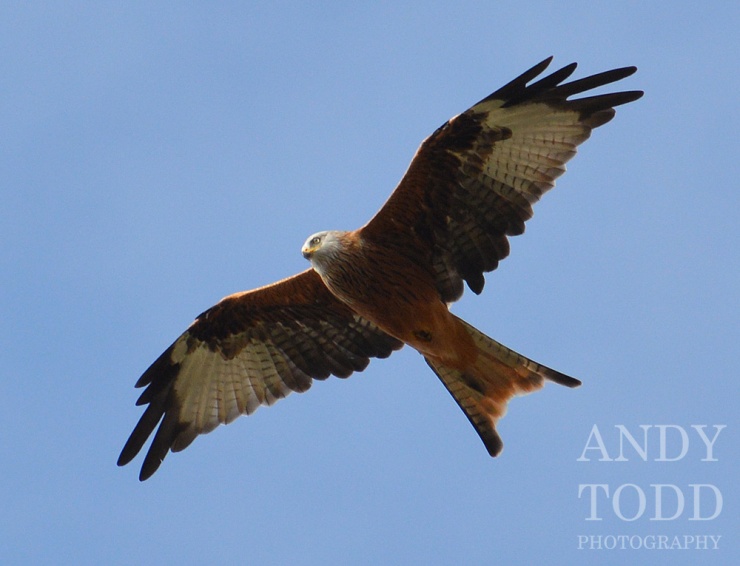 Whilst photographing the Smiles for Miles cycling event in October, I was sat at the top of a gruelling climb past Whipsnade, waiting for the cyclists to come through and start their descent, when I noticed a number of birds high above me. There were several red kites drifting overhead with their wings fully spread so I was really happy to get this shot showing one in all its glory. 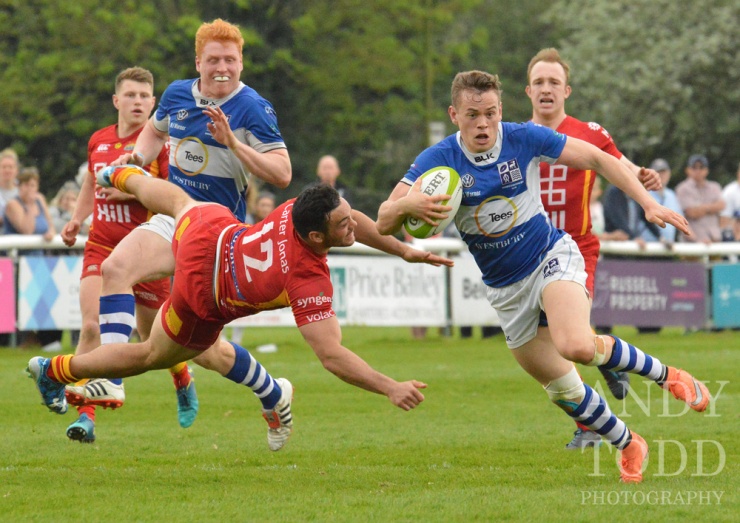 As official photographer for Bishop’s Stortford rugby club, I shoot a lot of action photos at each home match, many of which are fairly ordinary. Occasionally it is nice to get one which stands out from the crowd, and I really like this one of Nick Hankin as he sidesteps Cambridge’s Matt Hema, diving in to make a tackle.

Let me know which photo is your favourite!

This site uses Akismet to reduce spam. Learn how your comment data is processed.